Introducing....Everything You Need To Know About Video iPod.....

Everything You Need To Know About The Video iPod

When Steve Jobs first announced the new iPod a few months ago in a highly anticipated “special event” in San Jose, California, a lot of questions were raised, ranging from disbelieving “Play Videos? Are you nuts?” to thoughtful “What types of video would it play?”

Well, whatever questions you may have, we’ll try to answer them for you. First up, let’s just make it clear that the model we’re talking about here is the 30 GB iPod, not the bigger 60 GB model. System requirements are: PC with USB port running Windows 2000 SP4 or Windows XP SP2; Mac with USB port running Mac OS X 10.3.9. List price is US$299, but you can probably find a better bargain at other online stores.

The new iPod no longer comes in the traditional “cube” packaging. Instead, it comes in a box that is quite similar to that of the nano – a thin black box with photos of the iPod on the front, back, and sides. When you open the box, you’ll find the iPod itself inside. Don’t be surprised by the seeming lack of accessories.

Besides the unit, the box also contains a software disc, Apple stickers, a USB dock connector cable, a universal dock adapter, headphones, headphone covers, and a thin iPod case. Unlike the older models, you’ll notice that absent are the dock, remote, wall chargers, and AV cables – all of which you can purchase individually or bundled with your new iPod at an Apple Store. If all that you’re interested in with the new iPod is the video output, then the AV cables are a must-have. You can find them for around $20 online or at a retail store.

Appearance-wise, what exactly has changed about this new iPod? Your first impression would probably be that the iPod somehow looks wider. In reality, however, the only physical update (besides the model being considerably thinner than the 4G) you’ll find is that the LCD is larger. From the previous 2” LCD, they’ve upgraded it to 2.5” LCD – a marginal difference, so to speak, but the difference is amazing. The scroll wheel of the new iPod has also been reduced from the old model’s 41.67mm across to a mere 38.10mm. The face material of this new iPod is dual layered with a clear resin on top of white plastic, probably to prevent the LCD from damage and makes for a clearer-looking screen. 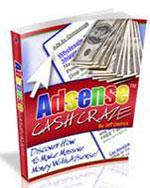 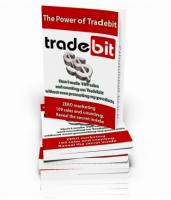 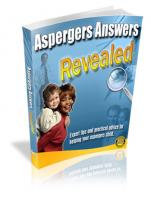 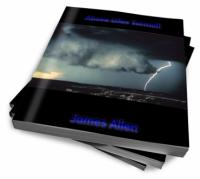 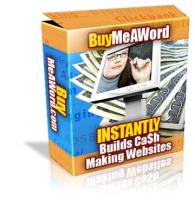 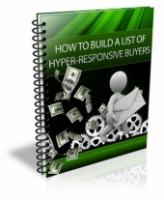 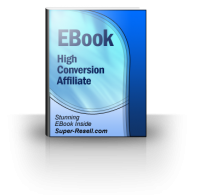 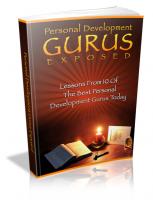 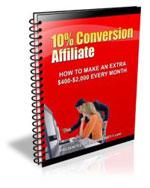 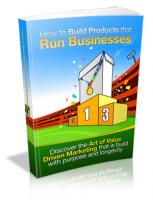 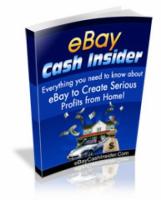 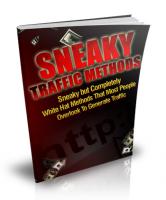 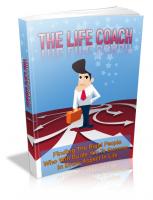